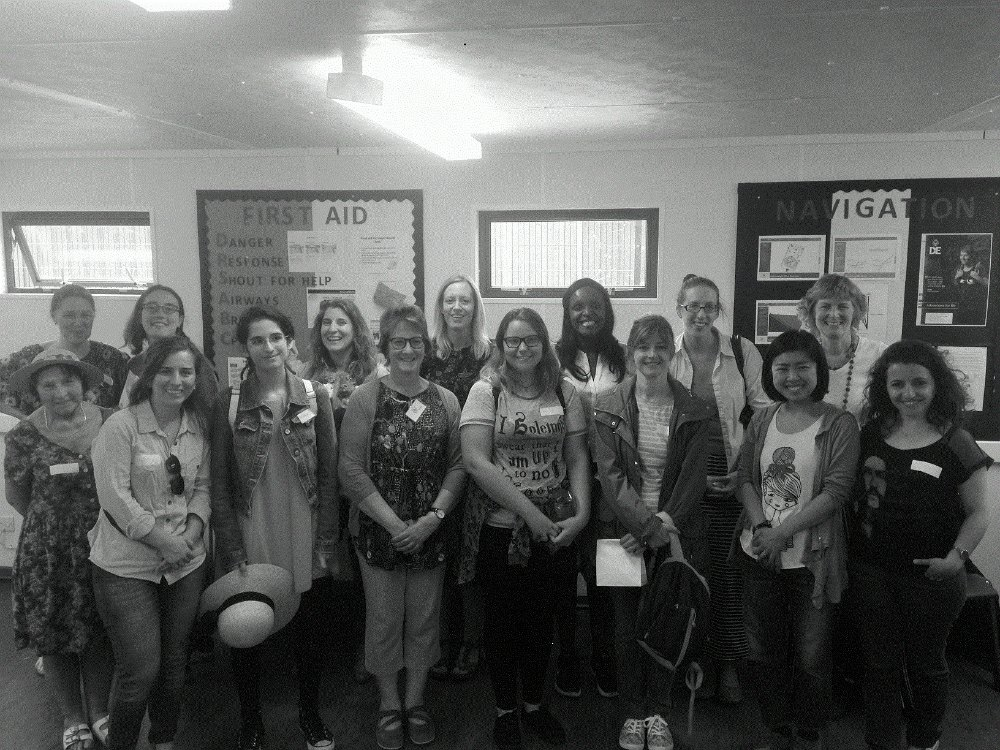 The Strategic Migration Partnership’s ‘Active Citizens Together’ (ACT) Project was funded by the European Commission from October 2015 until September 2017 to encourage and support Mobile European Citizens across the East of England to engage in civic and community life, and to recognise and exercise their voting rights.

Resources developed as part of this unique project have been used by team members to run interactive workshops, and an ESOL teaching module, complete with resources, was written for ESOL Tutors to incorporate into their English language classes. The team also produced guidance for participants in a mentoring programme, run as part of the project to introduce European citizens to new opportunities and contacts in their communities.

As the project progressed, the team built an extensive ‘Active Citizens Together’ network, comprising around 110 European citizens and over 250 others working with incomers, or wanting to support multi-ethnic integration. They received a series of newsletters and invitations to project events.

The project workshops were supported by many agencies wanting to engage with European citizens, including health; police; education and voluntary agencies, and by local councillors, who came to project events to talk to mobile European citizens about the importance of being politically aware and registering to vote.

Below you will find the resources developed and used throughout the project to help you continue to run aspects of the project locally, or just to find out more about it. Although the project is now complete, you can still contact us: