Family is particularly important to Roma people, and children are seen as a blessing. Many have larger than average families and extended family members often live together and support each other. A typical household may include the male head of the family and his wife, their married sons and daughters-in-law with their children, and unmarried young and adult children. Roma families typically socialise outdoors, which may be a result of overcrowded living conditions. These gatherings can be seen as threatening by other community members as they can become loud and aminated, causing neighbour disputes and sometimes leading to police involvement. In reality, these behaviours do not have criminal intent, but can simply be the result of cramped living conditions and cultural difference.

Historically Roma couples typically married young, often as teenagers. However, this is changing in the UK as children and their parents become better educated and aware of the career opportunities available to them. It is still important for parents to see their children marry well. In some families dowries are paid to the bride’s parents, this can be as much as £10,000. Underage marriage does still occur, but only in more traditional Roma communities. There will be a courtship phase, but no sexual relationship until after marriage. During this early phase the couple's family may say that they are 'married' even though the marriage ceremony is still to take place.

Roma people are usually devout, however they do not necessarily follow a single faith. They will often adopt that of their country of residence if they are still migrating. Most Roma people are Christian (e.g. Anglican, Baptist, Jehovah’s Witness, Pentecostal, Roman Catholic), others could be Muslim or members of other world religions. We have found that Churches where Roma people worship can be a productive meeting point for conversations with professionals. This has to be carefully negotiated with community and Church leaders, but could be a useful way of making contact - preferably with an interpreter.

For more information on the Roma beliefs and practices, please click here. 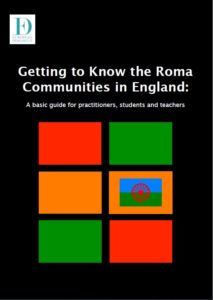 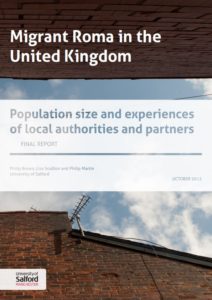 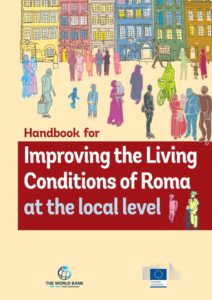 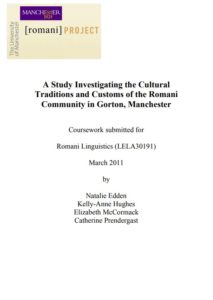